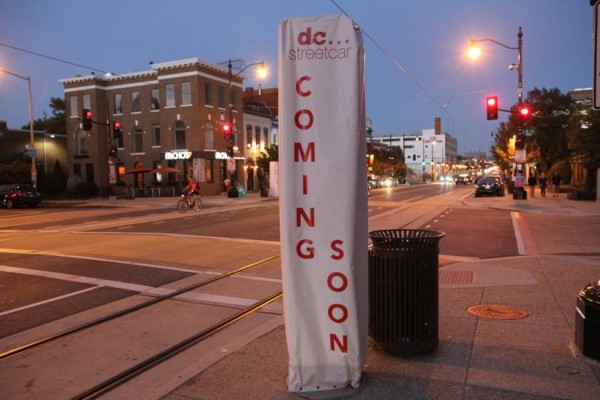 H Street Streetcar Update — There’s still no official start date for when H Street Streetcar service will begin, and buses traveling behind the streetcars are expected to face significant delays. [The Washington Post]

Teacher Accused of Sexual Abuse Released — The substitute teacher who police say had oral sex with a student at Options Public Charter School on E Street NE pleaded not guilty to first-degree sexual assault against a minor. Symone Greene, 22, was released and ordered to stay away from the 17-year-old boy. [NBC Washington]

Armed Robbery on I Street NE — A woman walking on the 1100 block of I Street NE was robbed at gunpoint at 8 p.m. Monday, police said. Her purse was stolen, but she was not hurt. [Hill Rag]