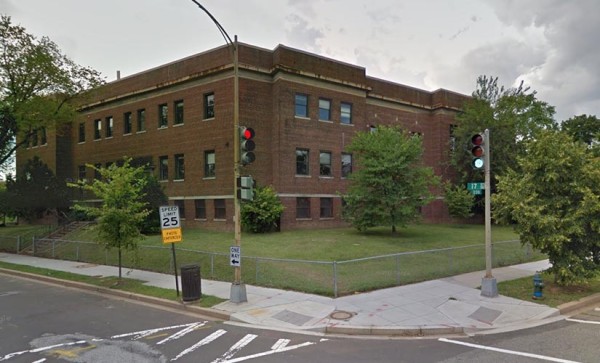 Developers and organizations interested in redeveloping the Eastern Branch Boys and Girls Club site will present their ideas to the community next week.

The presentations will be given at the Thursday, Oct. 30 meeting of the ANC 6B Hill East Task Force, scheduled to take place from 6:30 to 8:00 p.m. at Congressional Cemetery Chapel (1800 E Street SE).

The Boys and Girls Club, located at 261 17th Street SE, two blocks from the Stadium Armory Metro station, closed in 2007 due to rising costs and a steep drop in enrollment.It was purchased by the District in 2010 for $20 million.

The District issued a Request for Proposals for the site last month, seeking an organization interested in a 25-year ground lease on the property, which is zoned for residential, church or school use, according to the Washington Business Journal. Proposals that incorporate housing, especially senior or family housing, will be given “greater weight.”