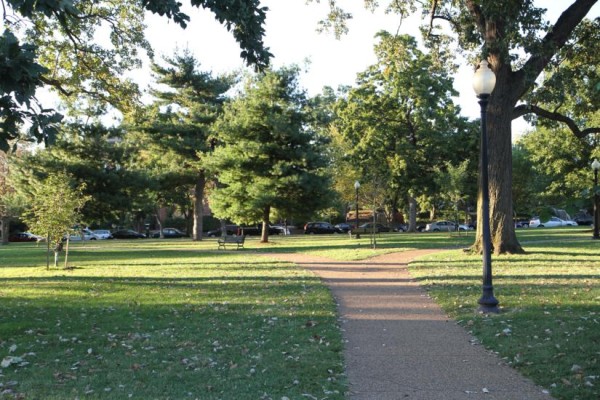 Biking on H Street NE — Cyclists will be encouraged to bike on streets adjacent to H Street NE, but will not be banned from biking on the street, the District Department of Transportation said. [Washington City Paper]

Future of the Streetcar System — City officials have scaled back plans for additional streetcar lines citywide. Current funding will allow about 8 miles of tracks, not the previously planned 22 miles, the DDOT director said. [WAMU]

New Cafe in Hill East — The cafe planned for 12th and E streets SE will have a European feel and is slated to open in the spring. [The Hill Is Home]

Infrastructure at Buzzard Point — Pepco has bid to build a substation just north of the proposed D.C. United stadium site, in “anticipation of the higher-density development yet to come to southwest D.C.” [Washington Business Journal]

Community Meeting Schedule — Capitol Hill Corner compiled a list of this week’s ANC meetings. On the agenda: a statue in Marion Park and what to do with land near the Stadium-Armory Metro station. [Capitol Hill Corner]