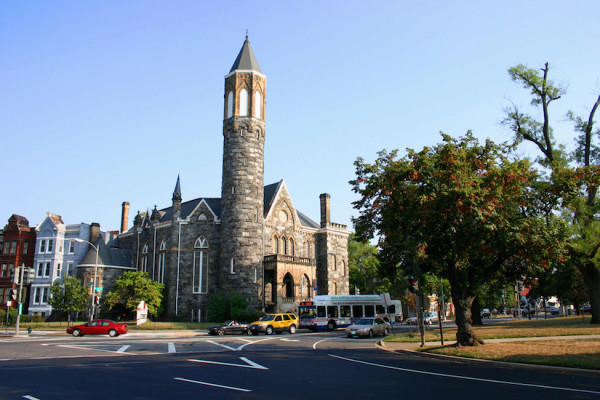 Morningstar Community Development, LLC will present its plans at the Nov. 5 meeting of the ANC 6C Planning, Zoning, and Environment Committee, of which Eckenwiler is the chair. The firm is seeking approval for its plans from the city’s Historic Preservation Review Board, Eckenwiler said.

The church is “unquestionably a significant structure in the Historic District,” said Eckenwiler, whose committee will review planned window replacements in the church.

Morningstar did not respond to multiple inquiries about the project.

Founded by Archbishop George A. Stallings, Jr. in 1990, the Imani Temple African-American Catholic Congregation bought the former Methodist Church in 1994.

Stallings announced in 2012 that the congregation would move to Prince George’s County, and listed the church for sale for $5.8 million. City tax records show the congregation still owns the building.

The archbishop did not respond to an inquiry.