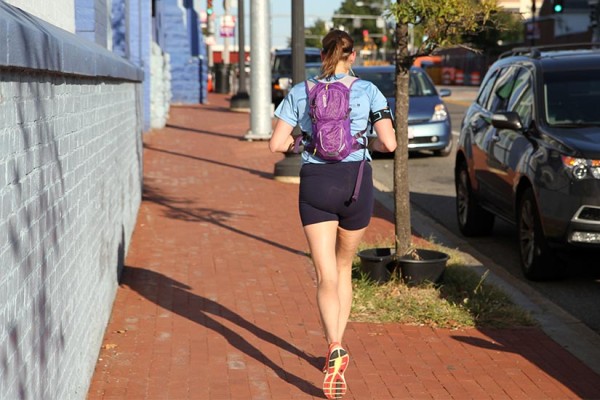 Reservation 13 Development Proposal — Plans for a mixed-use retail and residential development near the Stadium-Armory Metro are expected to go before City Council in December. [District Source]

Bluejacket by the Numbers — Bluejacket has produced 115 varieties of beer in its first year. The brewery will celebrate its one-year anniversary this weekend. [Eater]

Pop-Up Building Angering Hill Residents — Some locals are upset that the city allowed a 10th Street SE resident to build a two-story building in the yard of his Historic District home. [WJLA 7]