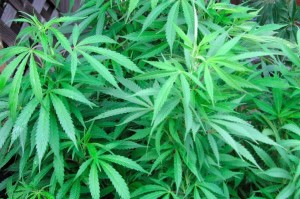 More than 34 percent of registered voters in Ward 6 participated in the election, slightly beating citywide turnout of 32.5 percent, Board of Election data shows.

Beyond the local races for City Councilman and Board of Education member, here’s how residents cast their ballots in the ward, which includes the Capitol Hill Historic District, Hill East, Navy Yard, the Southwest waterfront, NoMa and the H Street NE area.

Attorney General — Attorney General-elect Karl Racine won 35 percent. He was followed by Edward “Smitty” Smith (16 percent) and Paul Zukerberg (15.4 percent). These local results were about the same as those across the city.