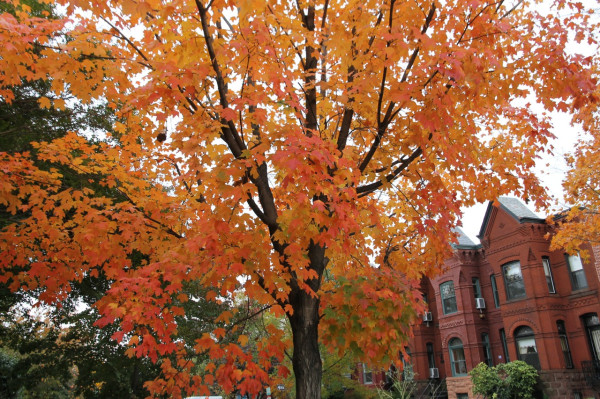 Election Results — Charles Allen won by a landslide to be Ward 6 City Councilman, commanding 81 percent of votes. He said at his packed viewing party that he would defend the city against a hostile Congress. Hill Now will have full Ward 6 voting results later this morning.

CSX Tunnel Approved — The Federal Highway Administration gave CSX Transportation approval to rebuild the Virginia Avenue Tunnel. Over protests from many locals, the work is expected to take about 3 1/2 years. [JD Land]

Voting Problems — In addition to computer malfunctions in Southwest, voting problems on the Hill included electronic glitches at a polling site near the Supreme Court and broken lighting at the Tyler Elementary School station. [Washington Post]

Update on the Wharf — Some work on the Wharf development is being completed ahead of schedule. [Southwest: The Little Quadrant That Could]

H Street Restaurant Reviews — The Peruvian restaurant Ocopa received a glowing review from Washington Post food critic Tom Sietsema. It may be “the best thing playing on H Street right now,” he wrote. Another newcomer, DC Harvest, “has its heart in the right place,” he wrote. [Washington Post]