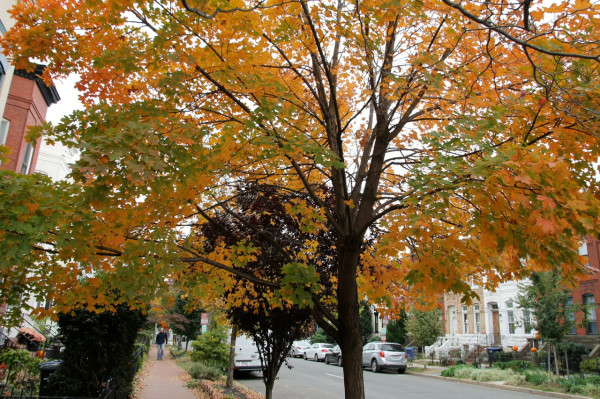 D.C. United Stadium Deal — The Washington Post editorial board weighed in on how the city can improve the stadium deal. [Washington Post]