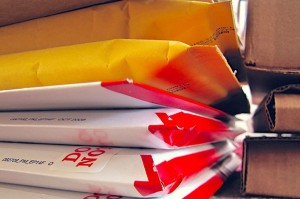 Police warned locals on Tuesday to pick up all mail as soon as possible and pay for package tracking on all parcels. But Brown said yesterday afternoon that reported package thefts are down.

“The First District had an increase in package thefts in October, however, that number has drastically reduced thus far in November,” he said by email.

The thefts are occurring in Police Service Areas 104, 107 and 108, which cover the H Street NE area between roughly 2nd and 13th streets NE, the central portion of the Capitol Hill Historic District and Hill East.

A package was stolen from a front porch on the 1400 block of A Street SE, within PSA 108, on Wednesday afternoon, police said.

“With the holidays approaching, we have directed the officers to be more vigilant for this type of offense,” Brown said.