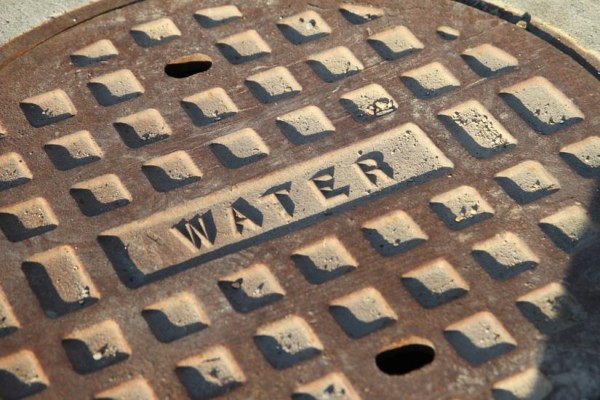 Barracks Row Restaurant Will Fry Your Turkey — The 515 Eighth St. SE restaurant Medium Rare will deep fry your Thanksgiving turkey from 11 a.m. to 2 p.m. tomorrow. Chef Mark Bucher has tips on how to do it yourself, too. [FOX 5]

Lady Arm Wrestlers on H Street — A semifinalist in the women’s arm wrestling championship recently held at the Atlas Performing Arts Center explained why the contest is good for women and why her character’s name is Jackie O’Nasty. [Washingtonian]