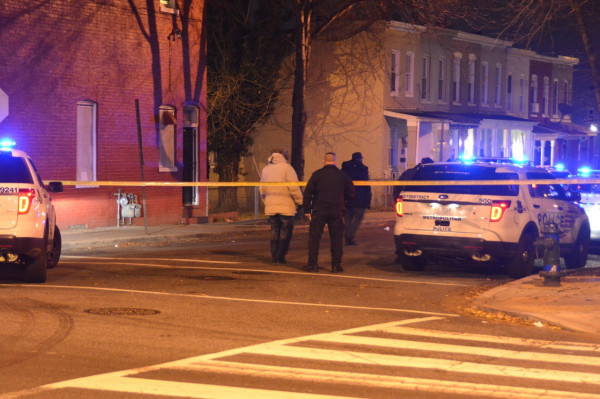 (Updated at 10:45 a.m. Sunday) Police are investigating a homicide after a Northeast D.C. man was found injured late last night (Friday) in Rosedale.

A pedestrian flagged down police about 11:50 p.m. after seeing a bloody, unconscious man in an alley near the southeast corner of 18th Street and Benning Road NE, police said.

Fire and EMS personnel found Jamie Washington, 31, in cardiac arrest. He was taken to MedStar Washington Hospital Center, where he was pronounced dead, according to a police source.

Initial reports suggested Washington had been shot. But a source familiar with the investigation said he suffered a fatal cut to the left side of his chest.

The Metropolitan Police Department currently offers a reward of up to $25,000 to anyone who provides information which leads to the arrest and conviction of the person or persons wanted for any homicide committed in the District of Columbia. Anyone with information about this case is asked to call the police at 202-727-9099. Additionally, anonymous information may be submitted to the department’s TEXT TIP LINE by text messaging 50411.