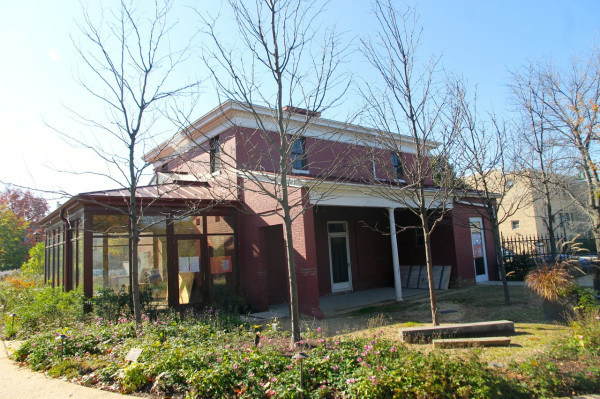 Rebuilding Frager’s — The developer that will restore the Frager’s Hardware building will give an update at a community meeting Dec. 10. [Hill Rag]