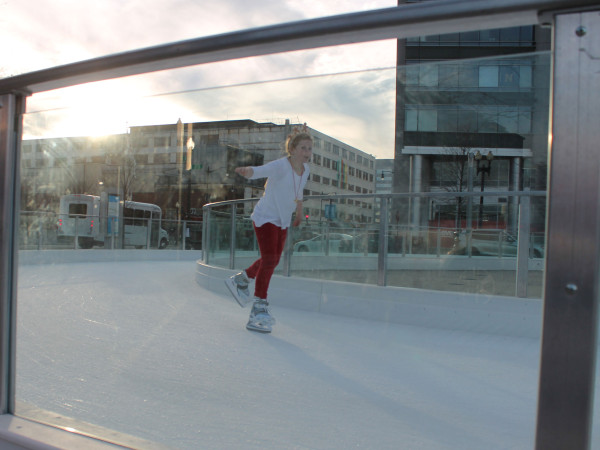 Hill East and the D.C. Olympic Bid — The group leading the District’s bid to host the 2024 Olympics rejected a request from ANC 6B for a meeting on how Hill East would be affected by the games. Washington 2024 apparently said they would begin talks with the community if D.C. is chosen. [Flahaven6B.com]

Payne Elementary Funding — ANC 6B Commissioner-elect Denise Krepp and other commissioners are urging the D.C. Council to dedicate $9 million to the renovation of Payne Elementary School at 1445 C St. SE. [The Hill Is Home]

Khan’s Bar and Grill — The Mongolian barbecue restaurant at 1125 H St. NE is closed for renovations. A sign outside says it will reopen Dec. 26. [District Cuisine]