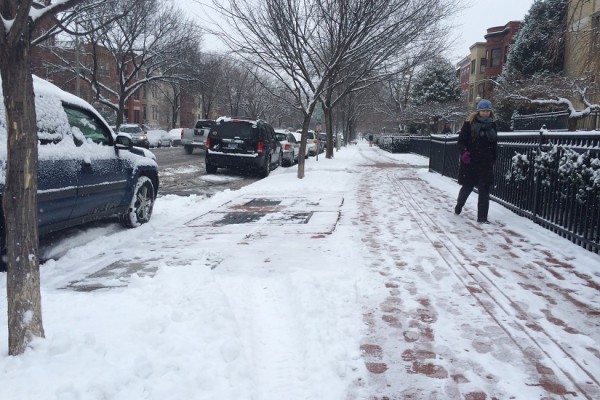 The Streetcar’s Impact on H Street Businesses — Business owners weighed in on how they expect the start of streetcar service to affect them. A co-owner of The Big Board said he thinks tourists might find their way to H Street. A Daily Rider bike shop co-owner said he’s concerned about crashes. [Washington Post]

NoMa Has Most Competitive Housing — New data says NoMa is one of the most competitive neighborhoods for housing in the whole country. Hill East and Capitol Hill are also on the list. [Washington Business Journal]

Olympics Site Could Be Announced Tomorrow — We might know tomorrow whether the District will host the Olympics. The board of the U.S. Olympic Committee is meeting then. [NPR]

Riverfront Development — The head of the Capitol Riverfront BID has a rundown of all that’s expected to be built this year, including a movie theater and three new hotels. [Hill Rag]