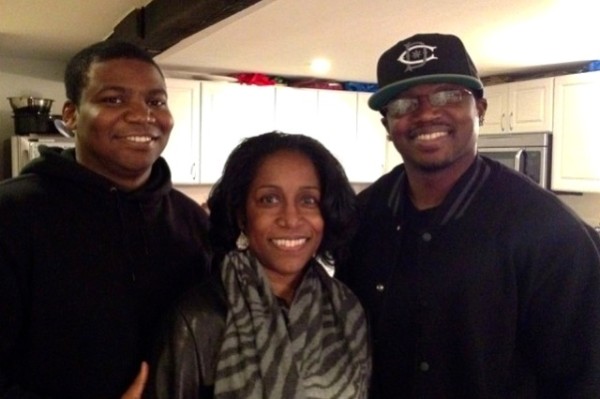 Donations are being collected for the family of Carol Glover, who died Monday after being trapped on the smoke-filled Metro train near L’Enfant Plaza.

A fund in Glover’s name was started this morning on the site GoFundMe. The site had raised $2,782 toward a $10,000 goal after five hours.

“Funds donated here will be directed towards funeral or general unplanned expenses,” the site says.

Glover, a 61-year-old Alexandria resident, was a mother of two adult sons and a grandmother. She attended Capitol Hill Baptist Church, the fundraising site says. She graduated from Eastern Senior High School and won her company’s employee of the year award last month, NBC 4 reported.

“She leaves behind a family devastated by this tragic and sudden loss,” the site says.

Jessica Prol, who started the fund, did not immediately respond to an inquiry.

more stories
Previous
Hill Pet of the Week: Simba
Next
Possible Bikeshare Price Hike to Be Weighed This Month