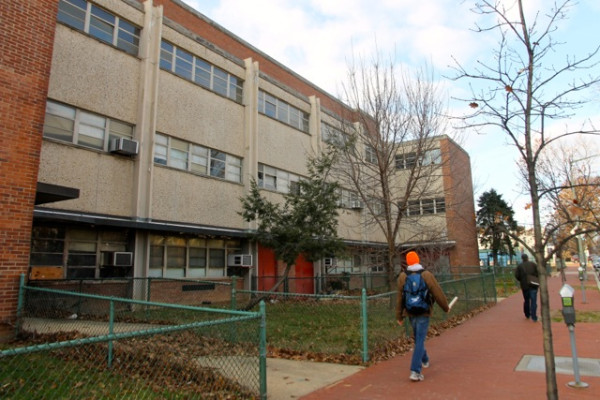 Metro Smoke Victim — The woman who died after being trapped on a smoke-filled Metro train Monday was Carol Inman Glover. The 61-year-old was a mother of two adult sons and a grandmother. She graduated from Eastern Senior High School and won her company’s employee of the year award last month. [NBC 4]

Few Details on Emergency Response to Metro Incident — Mayor Muriel Bowser and Interim Fire Chief Eugene Jones refused to give the timeline of how Metro and firefighters responded to deadly smoke near L’Enfant Plaza on Monday. They said more information will be shared with the public late next week. [Washington City Paper]

Bike Thief on H Street NE — Police released video yesterday that shows a man stealing a bike on the 500 block of H Street NE. He released the front wheel, which was the only component locked up, and walked off with the rest. [MPD]

D.C. Challenges Congress to Stop Pot Legalization — D.C. Council sent the voter-approved marijuana legalization ballot measure to Congress yesterday. If Congress and President Obama do not block it, possessing as much as 2 ounces of pot could be legal in the District as early as March. [Washington Post]