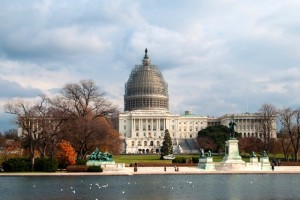 The streets surrounding the Capitol Building will be closed to cars and pedestrians tonight in preparation for President Obama’s State of the Union address.

The closures go into effect starting at 6 p.m., in advance of the speech scheduled at 9 p.m. Here’s what will be closed, according to U.S. Capitol Police:

Streets open only to authorized pedestrians starting at 6 p.m.:

The closures will be lifted once tonight’s event is complete.