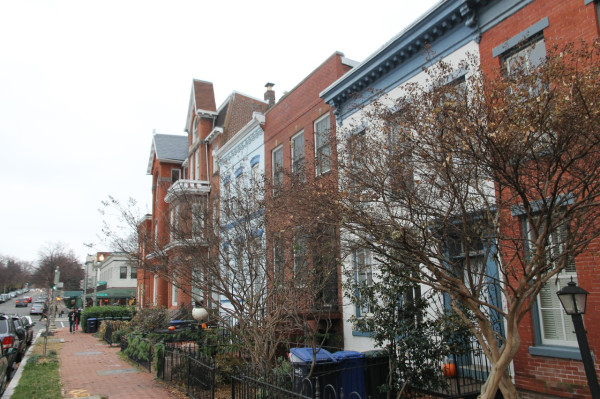 Car Chase Near Capitol During State of the Union — A man suspected of committing an armed robbery in Prince George’s County led police on a car chase that ended near the Capitol Building. Police from at least three jurisdictions trailed the suspect until he stopped near the Rayburn House Office Building, about 20 minutes into President Obama’s address. [Roll Call]

Restaurants That Run Their Own Farms — Rose’s Luxury and Beuchert’s Saloon each have small farms that grow produce exclusively for them. Chefs and servers at Rose’s Luxury will be encouraged to harvest vegetables themselves in the spring. [Washington Post]

Free Waxing in Navy Yard — You can get your eyebrows or upper lip waxed for free tonight at the grand opening of Aura Spa and Bang Salon. [JDLand]