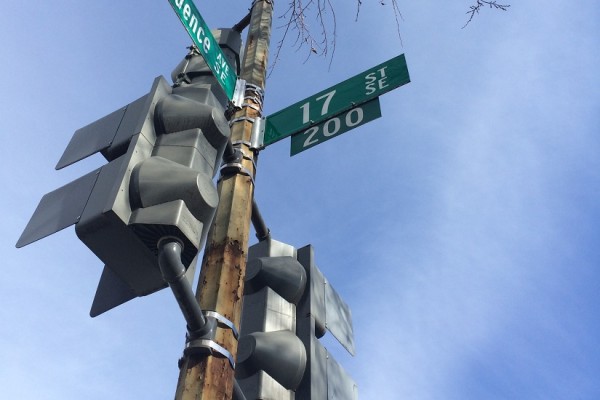 REI Coming to NoMa — The outdoor equipment company REI announced it will open a store in NoMa. There’s no official word yet about whether it will open in Uline Arena, as rumored last month. REI will share more information at a private event Jan. 28, a spokeswoman told Hill Now. [Washington Business Journal]

Metro Ventilation System Might Have Pulled Smoke Onto Train — Sen. Barbara Mikulski and Rep. Don Beyer said they were told the ventilation system on the train that filled with smoke on Jan. 12 sucked smoke into the train. The NTSB is investigating whether the fans worked correctly. [WAMU]

Tony’s Breakfast vs. Tony’s Place — City Paper finds out why two restaurants across the street from each other on H Street NE are named Tony’s, and who’s the real original. [Washington City Paper]