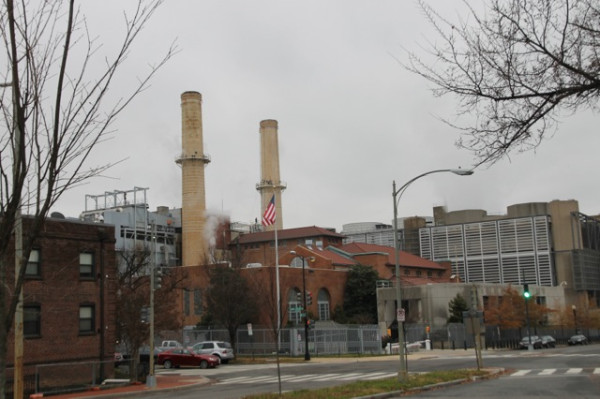 ‘Urban Resort’ Coming to The Wharf –A deal has been closed for a 278-room hotel in the waterfront Wharf development. The Wharf Intercontinental Hotel will have a rooftop lounge, 5,000-square-foot spa and a restaurant with a wall that opens to the sidewalk. [Washington Business Journal]