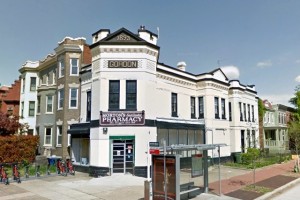 The suspects were described only as black men. First District police are investigating.

The pharmacy previously robbed in Aug. 2013 has operated for more than 40 years, according to their website.