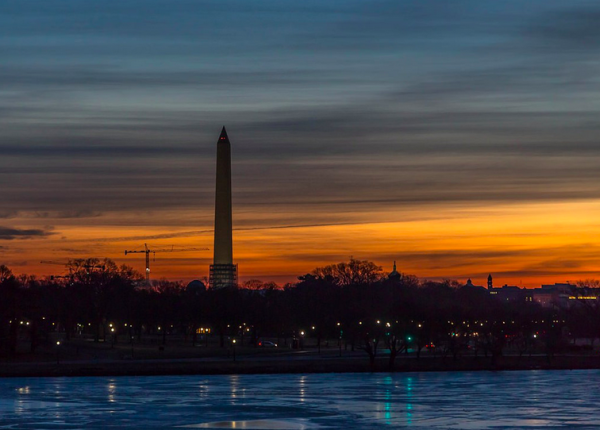 Navy Yard Shooting Site Renovations — Renovations of Navy Yard Building 197, where a gunman killed 12 people in Sept. 2013, will be revealed Monday. The work includes a memorial to the victims. [NBC Washington]

Family of Metro Smoke Victim to Sue — The family of Carol Glover, the Alexandria grandmother who died after being trapped on a smoky train near L’Enfant Plaza, is expected to file a $10 million lawsuit against Metro this week. [Washington Post]