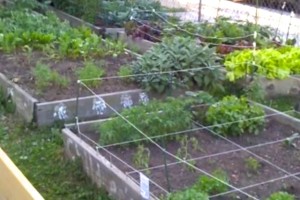 more stories
Previous
Hill Flea Markets to Be Relocated Soon Due to Hine Construction
Next
PHOTOS: A First Look at How REI Will Transform Uline Arena