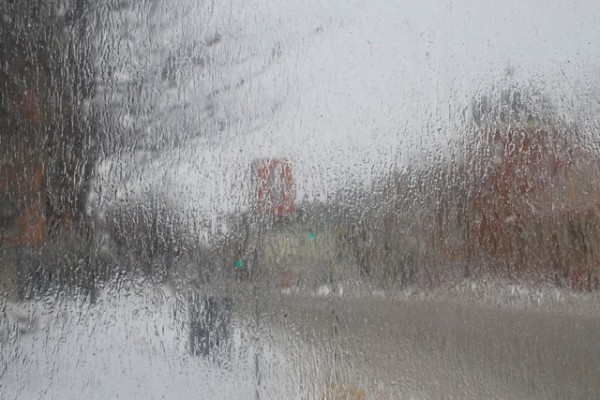 Navy Yard Workers Return to Shooting Site — Navy Yard employees returned this morning to Building 197, where 12 of their colleagues were fatally shot Sept. 16, 2013. The building was remodeled with a new entrance, quiet atrium and memorial to victims. [Washington Post]

Wind Advisory — A wind advisory is in effect until midnight. We could have gusts of up to 50 mph. [National Weather Service]

Barracks Row Beer Garden Progress — JDLand checked in on construction of The Brig beer garden on 8th Street SE. Photos show there will be ample patio space and room for food trucks. [JDLand]