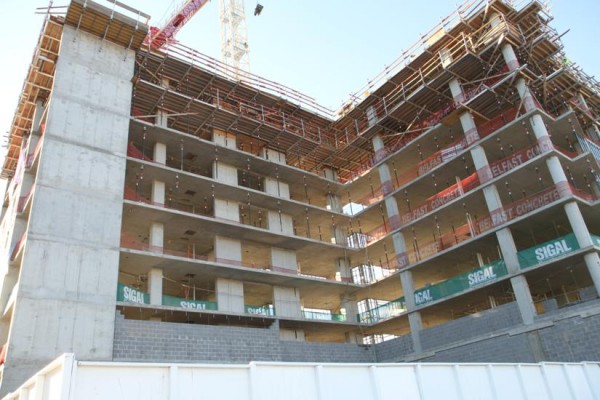 New Account of Metro Smoke Incident — A federal employee says he saw three Metro Transit Police officers investigate smoke in the L’Enfant Plaza station tunnel on Jan. 12 before the arrival of the train that trapped passengers, killing one woman. “When the smoke was known to exist, was it communicated to someone?” the witness asked. [Washington Times]

Cafe Cafe Update — There is now a members’ club for the cafe with cats that will open in the District. The entrepreneur opening the spot where pet-lovers can drink coffee and pet cats previously said its location may be on H Street NE. [Eater]