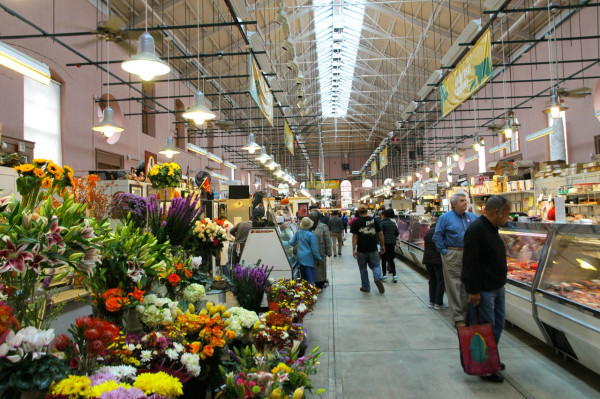 Veteran Threatened Shooting at Capitol Building — An Army veteran threatened to shoot his wife and others at the Capitol Building, federal prosecutors say. The 33-year-old texted threats to his wife, a Senate staffer, on Monday, according to authorities. [NBC Washington]