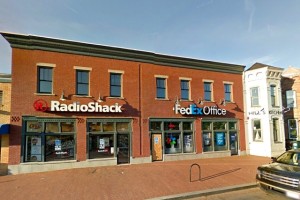 The RadioShack near the Eastern Market Metro station is open until further notice, though the company is closing thousands of stores nationally after filing for bankruptcy last week.

The 717 D St. SE store will be open at least through the end of this month, employees said today.

RadioShack filed for Chapter 11 bankruptcy on Thursday and will sell as many as 2,400 of its stores to hedge fund Standard General, The Wall Street Journal reported. Those stores will sell a mix of electronics and Sprint products.