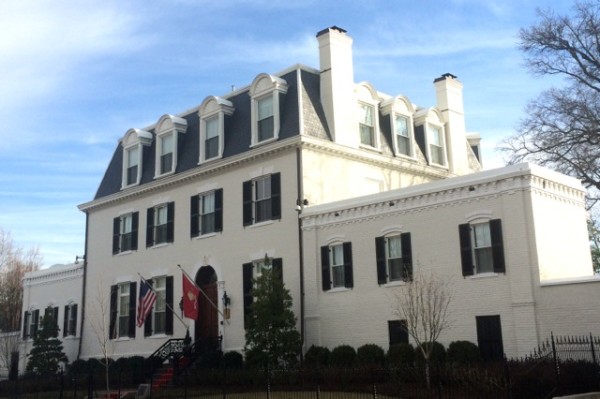 Business Owner’s Dog Seized by Police — The owner of Little Miss Whiskey’s Golden Dollar has filed a lawsuit claiming police seized his dog and unlawfully searched his home. He links the search to a conflict he had with ANC 5D Commissioner Kathy Henderson. [U.S. District Court]

Why a DeLorean Visited the Capitol Building — It turns out the DeLorean and Marty McFly lookalike spotted near the Capitol last week were part of a campaign for telecommunications law reforms. [The Heritage Foundation]