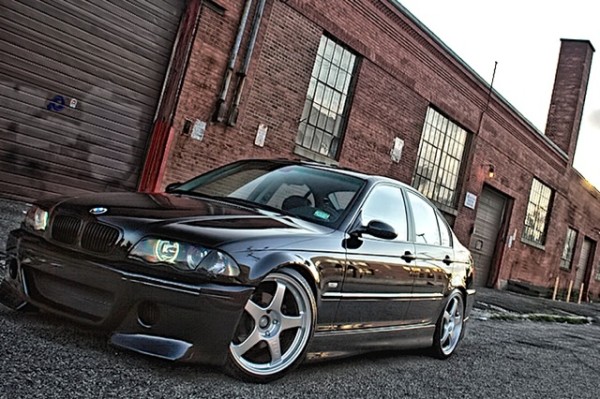 (Updated at 7:15 p.m.) A 20-year-old man and juvenile male have been charged with stealing six cars from Capitol Hill, NoMa and elsewhere.

Will Smith, 20, and a boy were arrested Thursday on accusations they committed three carjackings and three auto thefts within a 15-day period, police said.

The duo struck first on the Hill, stealing a car from the 600 block of F Street NE on Jan. 29, and another from the same block the following day, according to police.

On Feb. 1, they hit the 900 block of Brentwood Road NE, in Brentwood. On Feb. 10, they committed one carjacking at 1900 9th St. NE in Brentwood, and another on the unit block of Florida Avenue NE in NoMa.

No lawyer for Smith, a Northwest resident, was listed in online court records.

The two cars stolen off F Street NE belonged to one family, WJLA and The Washington Post reported. A resident left his car running and ran into his rowhouse for a moment. When he returned, the silver Acura was gone. The next morning, the family’s second Acura was nowhere to be found.

The carjackings Feb. 10 occurred within 15 minutes of each other, as Hill Now reported.

Four of the six cars have been recovered, police spokeswoman Gwendolyn Crump said.