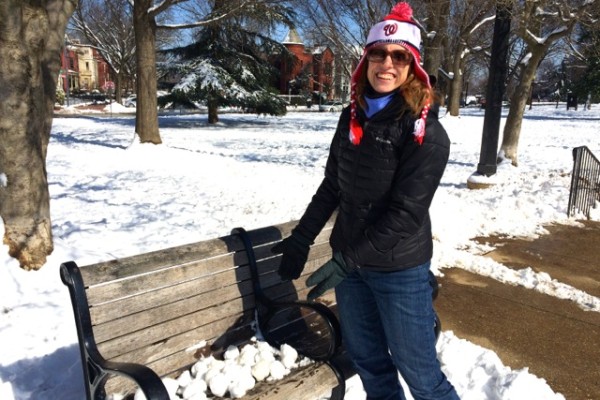 Capitol Hill mothers have had the neighborhood listserv Moms on the Hill for years. Now, child-less people have a group of their own.

As of Valentine’s Day, Hill residents have CLOTH: Childfree Living on the Hill. Resident Lori Ward started the group as a way for another subset of locals to meet their neighbors.

“[The group] is nothing at all against kids — it’s all tongue-in-cheek,” she said.

Nearly 90 people have signed up so far for the group that aims to get people away from their computers and out with their neighbors.

“People move here because it’s a great community, but then work so much that they never get out of the house,” said Ward, an English as a foreign language professor who’s lived near 13th Street and South Carolina Avenue SE since 2011.

A CLOTH happy hour is being planned, with no time or location yet.

Another group, SLOTH is also in the works. It’s for people who are Single and Living on the Hill.