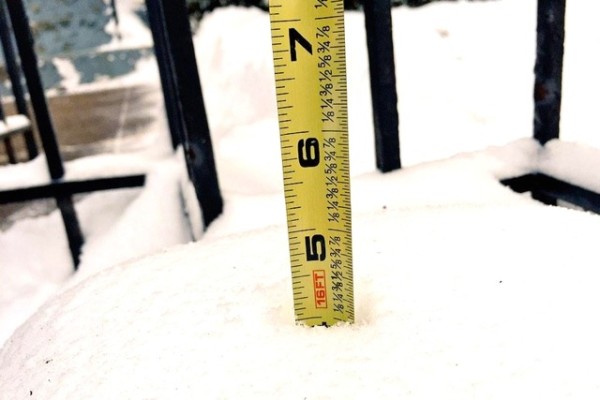 CSX Tunnel Lawsuit to Be Heard Today — A District Court judge will hear a petition today to stop the $170 million Virginia Avenue tunnel project. ANC 6B Commissioner Kirsten Oldenburg said she hoped the litigation would not delay the project. [Washington Post]

Quaker House Fighting D.C. Tax Office — The William Penn House, the Quaker center at 515 E. Capitol St. SE, may be forced to close because of a battle with the D.C. Office of Tax and Revenue. The city considers the house of worship a hotel — not a tax-exempt church — because they rent beds to people on educational or ministry trips. [NBC Washington]

more stories
Previous
D.C. Copes With Biggest Snowfall This Year
Next
Hundreds of Families Without Heat Near K Street NE