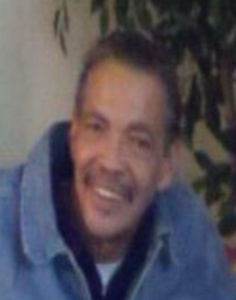 A 68-year-old man went missing after being spotted a few blocks north of Benning Road NE.

Reginald Trivers was last seen yesterday on the 2000 block of I Street NE, police said.

He was described as as black man with black hair, brown eyes and a light complexion. He stands 5-foot-7 to 5-foot 8 and weighs 130-140 pounds. He was last seen wearing a light windbreaker and jeans.