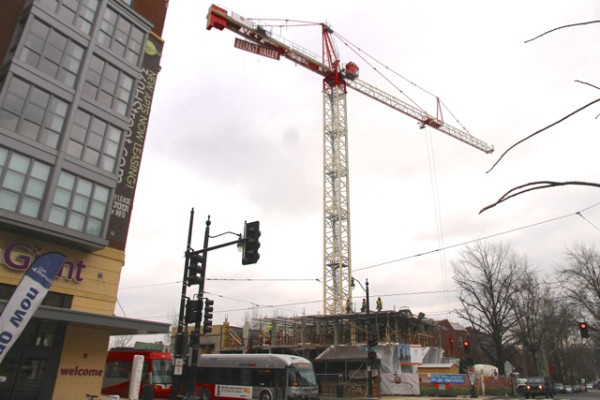 More Bike Lanes Coming — Several stretches of new bike lanes are set to be created on the Hill this year, including near Union Station. [Greater Greater Washington]

Carjackings and Car Thefts Are Up District-Wide — Police are investigating a wave of carjackings and car thefts. Two of the four young people charged earlier this month with carjackings on the Hill and in NoMa are believed to be responsible for additional crimes. [Washington Post]