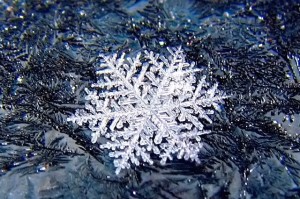 (Updated at 10:45 p.m.) The snow plows and brine trucks will be back on the streets soon.

With as much as 1 inch of new snow accumulation by tomorrow afternoon predicted, the District Snow Team is hitting the streets again starting at 11 p.m. tonight.

Mayor Muriel Bowser announced tonight that more than 200 trucks will roll out to help ease the morning commute.

Snow is expected on Capitol Hill mainly after 4 a.m., the National Weather Service says. About half an inch could accumulate overnight. Then the flakes will continue to fall on Thursday, mainly before 1 p.m. The low temperature tomorrow is 22 degrees.

Will it put a damper on Day 1 of marijuana legalization?