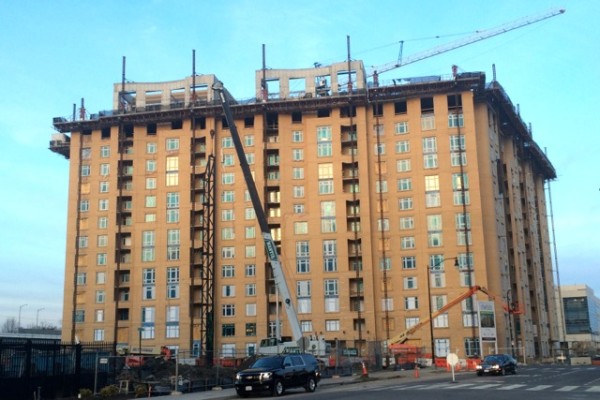 Streetcar Poll Results So Far — We published a poll yesterday afternoon asking whether you think D.C. should scrap the H Street streetcar project. As of this morning, 63 percent of respondents said no.

more stories
Previous
After Shortage, Mussels Return to Granville Moore’s This Week
Next
Police Have New Theory on Gunshots That Hit Luxury Building in Southwest