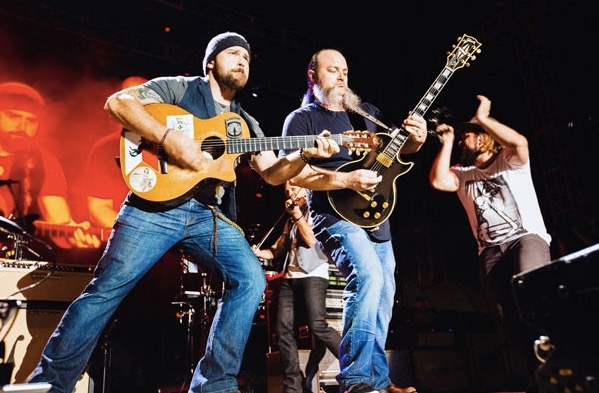 Tickets for Zac Brown Band‘s concert this summer at Nationals Park go on sale for the general public Friday, but some locals might be able to snag a seat early.

Taylor Swift is also set to perform at the 41,000-seat stadium this summer. Tickets for her shows July 13 and July 14 already are on sale.