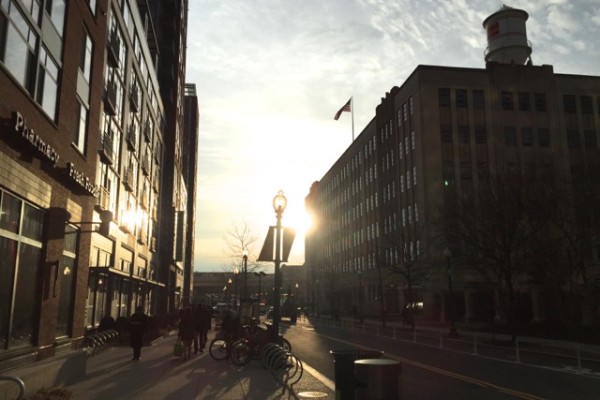 Metro Worker Stabbed in Stadium-Armory Station — A woman stabbed a manager at the Stadium-Armory Metro station Sunday after the worker wouldn’t let her enter the station without paying, police said. Authorities still are searching for the woman. The Metro employee was in stable condition at an area hospital last night. [WTOP]

Man Shot in Metro Station Lunged at Officer, Sources Say — The man whom a Metro Transit Police officer fatally shot in a tunnel near the Potomac Avenue Metro station last week ran toward a female officer with a large tree branch, sources told the Post. Police identified the man as Bobby Gross, 35, who had arrests for assault, larceny and other crimes. He has lived in D.C. and Virginia. [Washington Post]

Community Meetings This Week — Community meetings this week include an ANC 6A Transportation and Public Space Committee meeting today and an ANC 6A Economic Development and Zoning Committee Wednesday. The transportation committee will discuss converting a two-way stop at 15th and A streets NE into a four-way stop. The economic development panel will talk about the development of vacant lots on the 1600 block of Kramer Street NE. [Capitol Hill Corner]