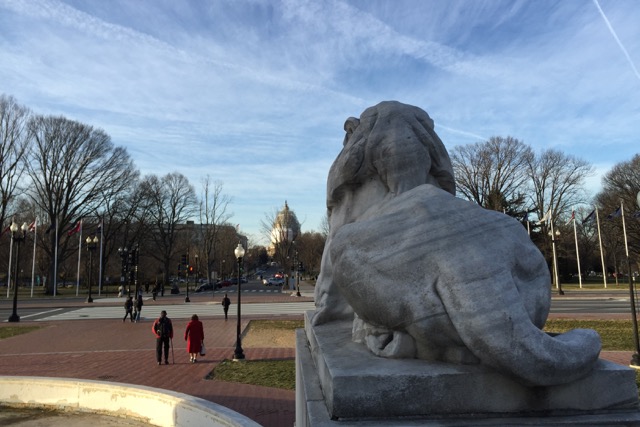 Movie About X2 Bus to Debut — Eulonda Lea, a resident of the H Street NE corridor, made an 11-minute comedy about her travels on the X2 bus. “Ode to Rosa” will debut next month in Ohio. “It’s positive in the sense that we are sort of forced to be in this space together and that we are people of various economic backgrounds,” she said. “In terms of how we act in public and treat each other, that’s where we need to still progress.” [Washington Post]

Major U.S. Cities Monitoring D.C. Streetcar Turmoil — Officials in major U.S. cities are keeping tabs on the District as it works to bring streetcar service to H Street NE. One West Coast municipal official said D.C. would be “a laughingstock” if the District scrapped the streetcar project. [Government Executive]

Some Wharf Condos Go on Sale this Spring — VIO, the condo building under construction at The Wharf, will start selling units this spring. Prices will range from the $400,000s to more than $1.5 million. The building is expected to open by the end of 2017. [SWTLQTC]