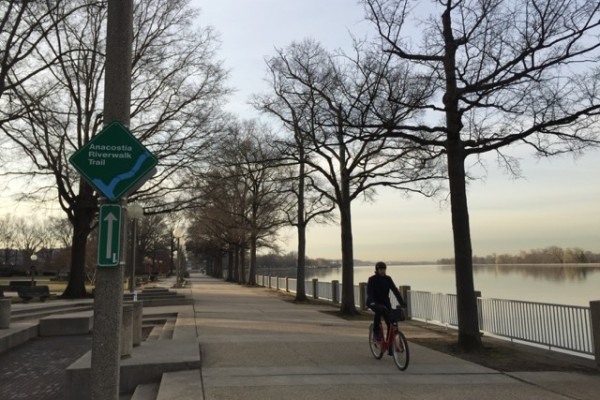 Benning Road Needs Streetcar Project, Councilman Says — “Benning Road is likely going to be the beneficiary of the streetcar program, to the extent that we have a plan of action to nurture retail on the Benning Road corridor,” Councilman Kenyan McDuffie of Ward 5 said. [Washington City Paper]

How NoMa Became NoMa — “Being in San Francisco, there was SoMa, which is South of Market,” said James Curtis, founder and managing partner of real estate firm The Bristol Group. “And then I was dating a girl in New York City, so I was down in SoHo all the time. We had to come up with something, so I said, ‘Well, what about NoMa?'” [Next City]