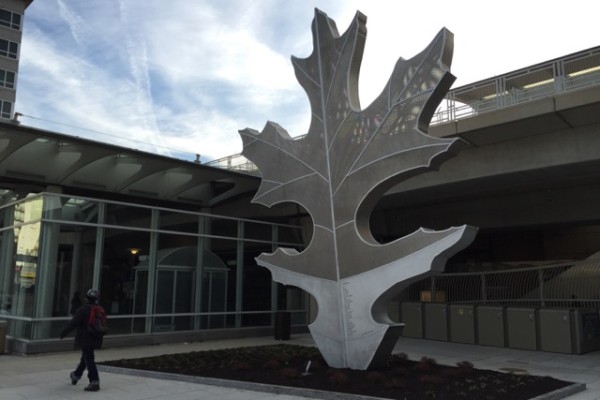 D.C. Won’t Scrap H Street Streetcar Project — The District won’t abandon the H Street/Benning Road streetcar project after an outside group discovered “no fatal flaws” with it, the head of the District’s Department of Transportation said. But D.C. officials still don’t know when streetcar service will begin. “We have the independent third-party assessment that we needed. But there’s a lot of work ahead,” Leif Dormsjo said. [Washington Post]

What Delayed Emergency Response to L’Enfant Plaza Metro Smoke — Emergency calls about the deadly smoke near the L’Enfant Plaza Metro station in January were routed to a 911 call center supervisor, which delayed firefighters’ response. Smoke in the tunnel near the station killed one woman and sickened 80 others. [Associated Press]

Cat Shot in Eye Near H Street Corridor — A cat with a BB gun pellet lodged in its eye was found alive near the H Street corridor. The Washington Humane Society is offering a $5,000 reward for information that leads to an arrest and conviction for animal cruelty. [FOX 5]

Community Meetings This Week — A meeting will be held tonight on a 45-unit mixed residential project planned for the 1300 block of E Street SE, where Jerry’s Custom Automotive Center and a warehouse are located now. The Eastern Market Community Advisory Committee will give an update Wednesday night on construction plans for Hine Junior High School. [Capitol Hill Corner]