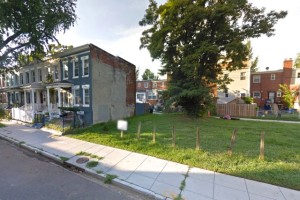 The carjacking occurred about 1:40 p.m. on the 1600 block of Kramer Street NE, near Miner Elementary School and Rosedale Recreation Center. Police described the suspect only as a black male. Additional information on the crime, including on the weapon the thief used, was not immediately available, a police spokesman said.

The 1600 block of Kramer Street is where three developers are competing to build affordable housing — including a modernist architect who proposed building with repurposed shipping containers.

more stories
Previous
Capitol Hill Condos: Rude Awakening or a Bump in the Road?
Next
Pepco Upgrades Its Systems in Hill East