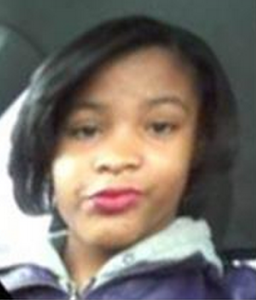 Updated 11:45 a.m. April 14, 2015: Taylor was located, police said in an update the morning of April 14. No information on her condition was immediately available.

Police are asking District residents to keep their eyes peeled for a missing girl.

Ariel Taylor, 13, was reported missing after she was last seen on the 1000 block of 13th Street SE, near the Harris Teeter store on Potomac Avenue.

She was last seen March 12, police said this morning. Taylor stands 5-foot-5, weighs about 135 pounds and has brown eyes, brown hair and a light complexion. She was wearing a black peacoat and white V-neck shirt.

more stories
Previous
X2 Bus Ridership Has Climbed 14 Percent in 4 Months
Next
Capitol Hill Condos: Rude Awakening or a Bump in the Road?