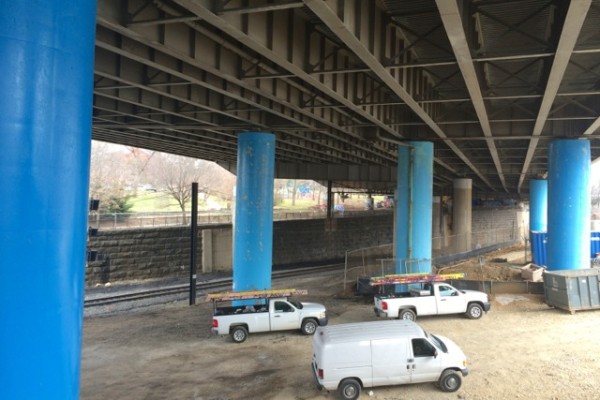 Metro Employees Say Abuse is Part of the Job — After a station manager in the Stadium-Armory Metro station was stabbed by an irate passenger this month, Metro workers said they fear violence. Assaults on employees rose 37 percent in 2014. [WAMU]

Wife of Hill Man Found Dead Pleads for Help — The wife of the Hill resident found stabbed to death in a Thomas Circle hotel room last month is asking the public for help identifying a woman caught on surveillance video. [NBC 4]

Ibiza Club Facing Bankruptcy — The 1st Street NE nightclub that was closed for operating illegally has filed for bankruptcy. The owners of Ibiza will be in court tomorrow and will ask for permission to reopen. [Washington Times]

Restaurants at The Wharf Are in the Works — The developers of The Wharf on the Southwest waterfront are in talks with restaurateurs including a Hank’s Oyster Bar chef and “Top Chef” alums Mike Isabella and Bryan Voltaggio. [Washington Business Journal]