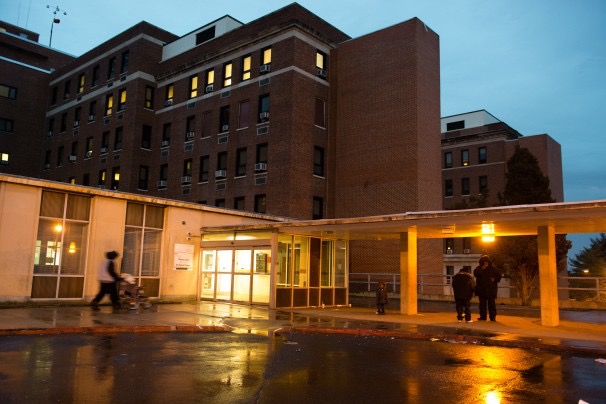 Bowser is seeking $40 million during the next two years to shutter D.C. General and create alternatives, according to her city budget proposal released today. The money would fund the construction of four smaller shelters, each with about 50 units.

The mayor also is looking to create other housing options for the District’s homeless population. She proposed funding her overall plan to fight homelessness in D.C. by increasing the District’s sales tax from 5.75 to 6 percent.

“The budget will allocate funds where they are most needed, provide necessary improvements around the city and create new opportunities for D.C. residents,” Bowser said in a statement. The D.C. Council must approve the funding.

Details about the mayor’s plan for D.C. General emerged last month in a Washington Post report. But Bowser didn’t put a price tag on the project then.

Conditions at D.C. General are “simply unacceptable” for residents and “offer very little to help reduce the trauma of whatever life events have led them to shelter,” a draft of the plan obtained by the Post said.

The girl’s family last saw her at the shelter on March 1, 2014. Relisha, a student at Payne Elementary School, was last under the care of Kahil Tatum, a janitor at the shelter, her mother told police. Tatum, who had previous felony convictions, shot his wife and was found dead in a park March 3, 2014, police said.