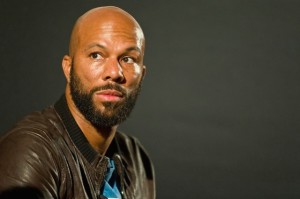 Wale performed on H Street, and Common is coming to Navy Yard.

The organizers of the DC Jazz Festival announced where dozens of performers will take the stage in locations across the District, including in Yards Park.

Common, Femi Kuti & The Positive Force, Sharón Clark and others will perform in the Water Street park during the festival set to run June 6 to 16.

Two days of outdoor concerts will be held on the Capitol Riverfront for the second year in a row, with activities for kids, vendors and chef demonstrations.

“The waterfront Yards Park has quickly become the centerpiece for the growing Yards neighborhood, and the return again this year of DC JazzFest is an important reason why,” Deborah Ratner Salzberg, president of event co-sponsor Forest City Washington, said in a statement.

Tickets for the June 13 concert with Common and Femi Kuti are available online and start at $45 each. See the DC Jazz Festival website for the full lineup citywide.