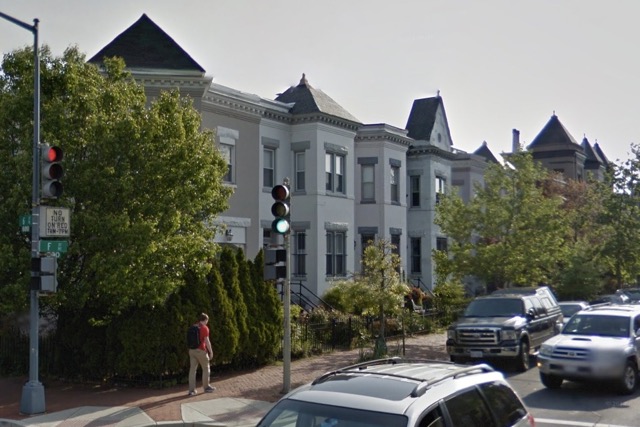 Masked men with guns committed early morning robberies in Near Northeast and Hill East this weekend, according to police.

A masked man first struck about 4 a.m. Saturday on a residential block in Near Northeast. The victim was opening the front door of a house on the 600 block of F Street NE when the robber ran up to the man and told him not to move. The thief then took everything in the victim’s pockets and fled toward 7th Street NE.

Police described the suspect as a black man who is about 150 pounds and 5 feet tall. He wore a black jacket, gray hooded sweatshirt and light gray pants.

A masked man also robbed a man about 4:30 a.m. Sunday on the 1200 block of Pennsylvania Avenue SE. The suspect is a 6-foot tall black man with a thin build, police said.

An armed carjacking was reported this weekend on the 900 block of New Jersey Avenue NW.

The thief drove off with the car after taking the keys from the driver late Friday night, police said, adding that the thief was believed to be under the influence of drugs. The suspect grabbed the keys after the victim left the car. The victim got out of the car after the thief stepped in front of the vehicle.

Police found the car and arrested the suspect.