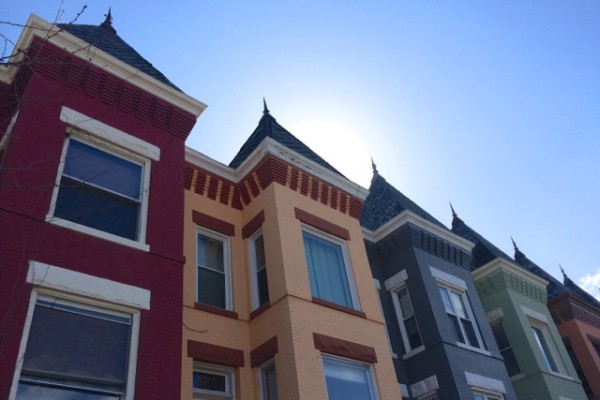 The Reason for the Power Outage — Power snapped off yesterday afternoon across the District because a piece of metal on a Pepco transmission conductor in Mechanicsville, Md. “broke free from its support structure and fell to the ground.” [Washington Post]

Survey on Police-Community Relations — A newly released survey shows local perceptions about the relationship between police and locals have worsened somewhat in Ward 6. [DCist]

Union Station Expansion Plans — The effort for a proposed $10 billion expansion of Union Station will be led by the architects who remade Grand Central Terminal in New York. Three million square feet of development above the tracks north of the station are in the works. [Washington Post]

Homes and Stores Could Replace Warehouse in NoMa — A developer is proposing to turn the Capital Self-Storage building at 301 N St. NE into a residential building with ground-floor retail. [Urban Turf]

more stories
Previous
Shooting Victim Drives Himself to D.C. General After Being Hit
Next
Person Shot on Residential Block in Southwest