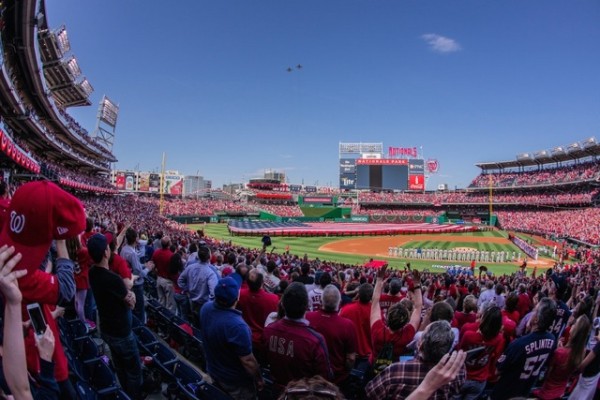 H Street Shooting Aftermath — After a dramatic police chase and gunfight on H Street NE last night, the busy thoroughfare was reopened by 9:40 a.m. today. Hill Now has an update on the way.

Hill East Development Sans Parking Is Panned — Plans for a residential and commercial development at 13th Street and Pennsylvania SE were questioned this week by the District’s zoning board. Members asked about the size of the 10-unit building and its request to have no designated parking. [UrbanTurf]

Red Line Trains to Be Computer-Driven Again — Metro trains on the Red Line will return to automatic operation on Monday, WMATA announced. Trains will still have human operators, but acceleration and deceleration will be automatic. The system was discontinued on the line after the 2009 crash that killed nine people. [DCist]

Southwest School Featured on PBS NewsHour — Jefferson Academy on 7th Street SW was featured in a PBS NewsHour story on how students and schools are bracing themselves for the new Common Core tests. [PBS Newshour]