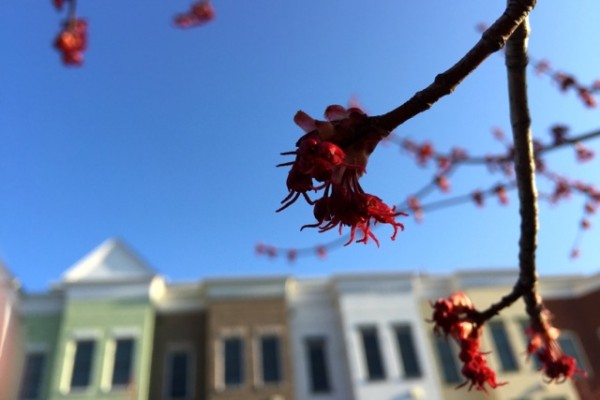 Aftermath of Suicide at the Capitol Building — The person who fatally shot himself on the west side of the Capitol building on Saturday was a 22-year-old with an Illinois address. He reportedly was carrying a sign that said “Tax the one percent.” Regular tourism continued this weekend, though some visitors said they were haunted by the news. [Washington Post]

International Spy Museum May Move to L’Enfant Plaza — The museum wants to build at six-story building at 900 L’Enfant Plaza. The plan is subject to approval by the Commission of Fine Arts and will be reviewed this week. [Washington Business Journal]