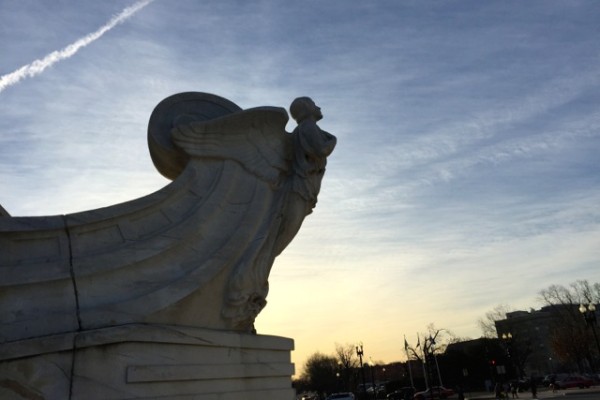 Bowser Wants to Guard Body Camera Footage — A provision in Mayor Muriel Bowser’s budget support act would make footage from police body cameras exempt from Freedom of Information Act requests from reporters and the public. A Bowser spokesman said “the goal is to respect [the] privacy” of people caught on camera. [Washington City Paper]

D.C. Statehood Bill Has More Support Than Ever — The U.S. House bill to grant statehood to the District now has 113 cosponsors, which is 10 more than ever before. Del. Eleanor Holmes Norton will try to rally support this week, around D.C.’s Emancipation Day. [WAMU]